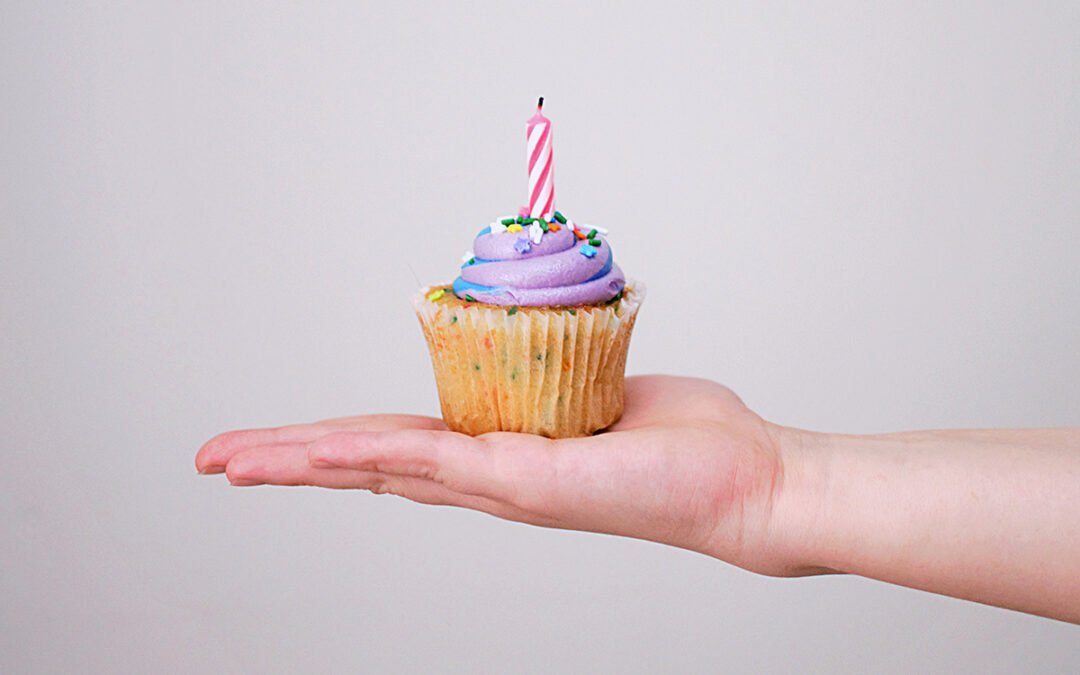 Today, Monday, 8th June 2020, marks the 5th anniversary of the start of my career as a freelancer. Cue candles, cake and all that jazz.

I remember the day very well. After a few hours sat at my new desk, I received a call from my son.

“Are you doing anything? I was wondering if, errr, maybe you could, erm, take me to hospital, at all?”

The silly sod had broken his finger at the Download music festival.

So, my first day was spent ferrying him from Donington Park to Derby Royal Hospital A&E dept, and back again.

My freelance career was not meant to start like that.

I also developed an unusual illness during this time. One which eventually led to eighteen months’ of (a) me having almost no voice and (b) three more trips to Derby Royal to have my throat whittled away at with sharp knives.

My freelance career was not meant to start like that either.

And, having done the sensible thing at the beginning, stashing away six-months’ salary to act as a safety net, I found very quickly that it was all gone.

My freelance career was definitely not meant to start like that.

The problem was that all the things I imagined I’d offer my new clients, they didn’t want. The fantastic creative services I had been delivering over the decades to ad agency customers were useless to my new audience of small local businesses.

Looking back now, that should have been obvious. Mr & Mrs Bloggs’ home business does not need a brand audit (‘a what?’) or a style guide. They don’t, on the whole, want a full-colour, 500-page product catalogue tied to a back-end database every year.

They did need logos, though. They just weren’t prepared to spend what I was charging to design them.

And then two things happened, which meant my luck started to change

A former ad agency colleague, an account manager, emailed one day to ask if I was interested in freelancing on-site at the agency where she was now working.

My policy, from day one, had been that I didn’t want to do that kind of work. I left my previous agency job pretty much despising the ad agency experience.

Don’t get me wrong – the people were great (on the whole), the work was (mostly) interesting – but the politics were awful. If you’ve ever read Delusions of Brandeur, by Ryan Wallman, it felt a lot like that.

So, the prospect of going back into an agency environment filled me with dread. Not as much, though, as the thought of not paying the mortgage, so off I went.

And the people were delightful. The work was impressive. And the politics were… non-existent.

I started with some sick-leave cover before Christmas. Then I came back for a bit more in the new year. Then was I interested in providing six months of maternity leave cover? (was I!) Before I knew it, I was commuting to Nottingham every week.

Six months stretched to 11. And all of this was while I could hardly talk with my throat problem. Mad times!

But the money I earned kept the business afloat, much to the delight of the mortgage company and myself.

I decided to change what I offered to my customers.

Having found just two new clients in my first six months, I realised that, to use the buzz phrase of the moment, I needed to pivot.

During that first half-year, I had mostly been working for my wife’s garden design business. I had always created her graphic design, her logos and her website. I had ghost-written her successful blog and managed her social media. Why don’t I offer this service to other companies, I wondered, rather than pushing design services which they don’t know they need or can’t afford?

‘Well,’ the inner critic in my head responded immediately, ‘you’re not a marketing professional, for a start.’

And this was partly true. I did have some Chartered Institute of Marketing qualifications on the CV. But they dated from 1996 before Facebook existed and ‘content marketing’ was a thing.

However, I realised that, regardless of a lack of up-to-date paper qualifications, I had been successfully running the digital marketing of the garden design business for eight years.

And the most important thing was that a lot of local companies knew all about the garden design company, and were familiar with the blog, and the website, and the branding.

In short, this experience was something I could build upon.

A Reluctant Marketer was born

To fast-forward through the subsequent four and a half years – I sold in my first suite of marketing services, on retainer, to an architectural design company. A few months later, I managed to secure a second client. And then a third.

Along with the garden design business, I was working on these accounts every week. And all these clients are still on the books.

And just before lockdown, I was deep into the process of beginning working with two more companies, taking the roster to six.

My freelance career was not meant to look like that. But it does now.

And this breadth of clients has created problems. Each client brings with them their own individual requirements, and that means I have said ‘yes’ to many add-on services I should have probably turned down.

Take web design. I’m very much a front-end designer, but I know enough to install, build and maintain my WordPress sites. That has now developed into me looking after clients’ websites – on a variety of platforms, built using different themes by different designers, some better than others.

Each site brings with it a unique set of challenges. Some allow me to easily integrate services directly (such as adding a Facebook pixel), and others need an external developer to get involved. I have ended up doing a lot of back-end work that is not my specialism.

Last year I totted up the number of distinct services I now provide, and it came to 12. I have turned into some sort of Jack-of-all-trades. Some of the things I have been doing, such as search engine optimisation, are toe-curlingly tedious. I really shouldn’t be doing them at all.

So, I have decided to stop trying to do everything

I’m grateful to have made it this far – not many start-up businesses make it to five years. But I also recognise that, somewhere along the journey, I forgot who I am. I am a creative designer, a writer and, yes, a marketer. Not some kind of marketing Swiss Army Knife.

Lockdown has given me the chance to plan. The next five years for Keefomatic will be a time of considerable change and opportunity. The vision of whom I work for, what I do, where I do it and how much I charge are all up for grabs.

When I write about my 10th anniversary, my freelance career will look very different.

PS. My voice is fine now, thanks to the expertise of the consultant and team at Derby Royal. x

Photo by twinsfisch on Unsplash